From Branson to Chicago

Home > News  > From Branson to Chicago 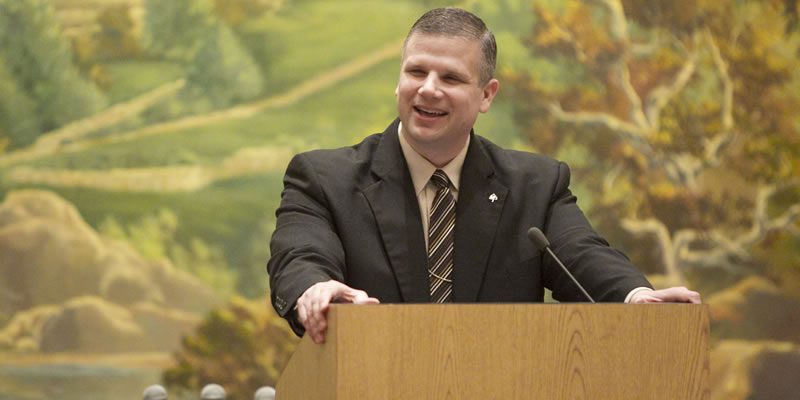 12 May From Branson to Chicago

For the last 12 years the Four States Couples Retreat has been an annual couples retreat ministering to Independent Fundamental Baptist Churches in the four state area of Missouri, Kansas, Oklahoma, and Arkansas.

Following this year’s retreat, United Baptist Church became burdened to host another Four States Couples Retreat in the Chicago area. We are seeking to minister to churches in the four state area of Michigan, Indiana, Illinois, and Wisconsin. Please allow our local church to be a blessing to your local church. We believe what God has blessed and used as a help to couples and churches down in Branson, Missouri, He will also use up in the Chicago area to be a blessing and help to you. We hope that you will prayerfully consider bringing your church to this year’s Four States Couples Retreat — Chicago Land on October 19-20, 2012 at the beautiful four star Westin O’Hare Hotel!